Office 2013 boxed edition is available in 162 countries including Ukraine.

There are new functions in common applications, one can work with the applications even with the help of touch screens, and get prompt access to frequently used programs. 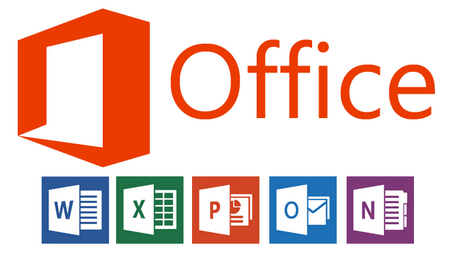 The favorite applications level of intelligence has been increased, the appearance has been updates, work intensification means have been improved. If there is access to the Internet then all the documents can be saved in cloud service SkyDrive automatically in new version of Office 2013.