Microsoft corporation announced that 60 million Windows 8 licenses have been sold in 2,5 months after its launch onto the market, a trajectory that is similar to the prior version of Windows.

Windows 8 has become the first desk platform Microsoft, optimized for work with traditional personal computers as well as with tablets. 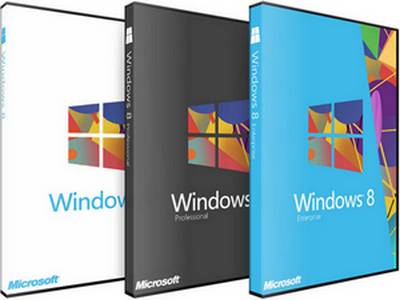 Windows 8 sales are following a similar trajectory to that seen with Windows 7, according to Windows chief marketing and financial officer Tami Reller.

The public has watched with interest looking for some indications of Windows 8 sales performance. The numbers support a healthy adoption rate and a foundation for Microsoft’s consumer and retail ambitions. Judging from the proliferation of dynamic new devices announced that use the operating system, a wave of surging interest in Windows 8 systems could be easily projected, much to the chagrin of various naysayers and analysts.